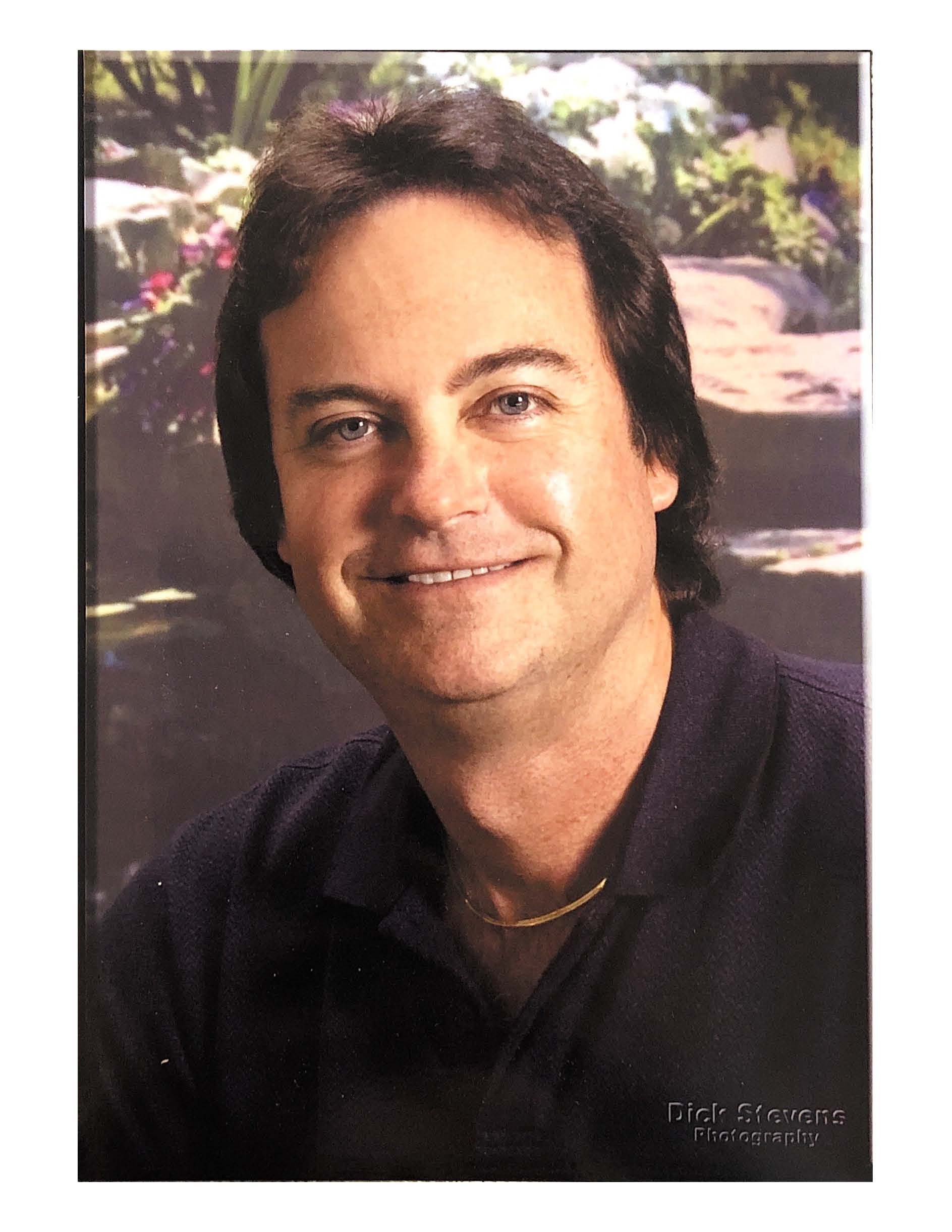 He was the son of Leslie Hall and Caryll Hall, of Delray

Beach, Fla. Born in New York, he was raised and schooled in Fort Lauderdale, Fla. before joining the United States Air Force in 1975 and serving 6 years at Barksdale Airforce Base in Louisiana.

He attended both Louisiana University and Southern Illinois University where he studied Professional Aviation and Data Processing, both of which he continued to pursue throughout his personal and professional careers.

In the Air Force, he was an Avionics Communications System Specialist. Upon leaving the Air Force in 1981, his career path focused on electronic technology and engineering.

He moved to Naples in 1989 where he lived and worked for 25 years before moving to Hayesville in 2018 and working for Moog, Inc.

He is preceded in death by his father Leslie Hall, Sr., of Delray Beach. He is survived by his loving partner of 19 years, Sherri May; mother,

Steve learned to fly at the age of 15 and continued to fly his entire life. He was a member of the Fort Myers Flying Club, Gulf Coast Orchid Alliance, Naples Motorcycle Cruisers, Experimental Aircraft Association, Aircraft Owners and Pilots Association. He was a certified scuba diver, avid snow skier, golfer and accomplished photographer.

A memorial service and celebration of life will be scheduled at a later date due to the current health crisis. In lieu of flowers, donate to your local Veteran’s group.