Victim suffers multiple gunshot wounds in her place of employment 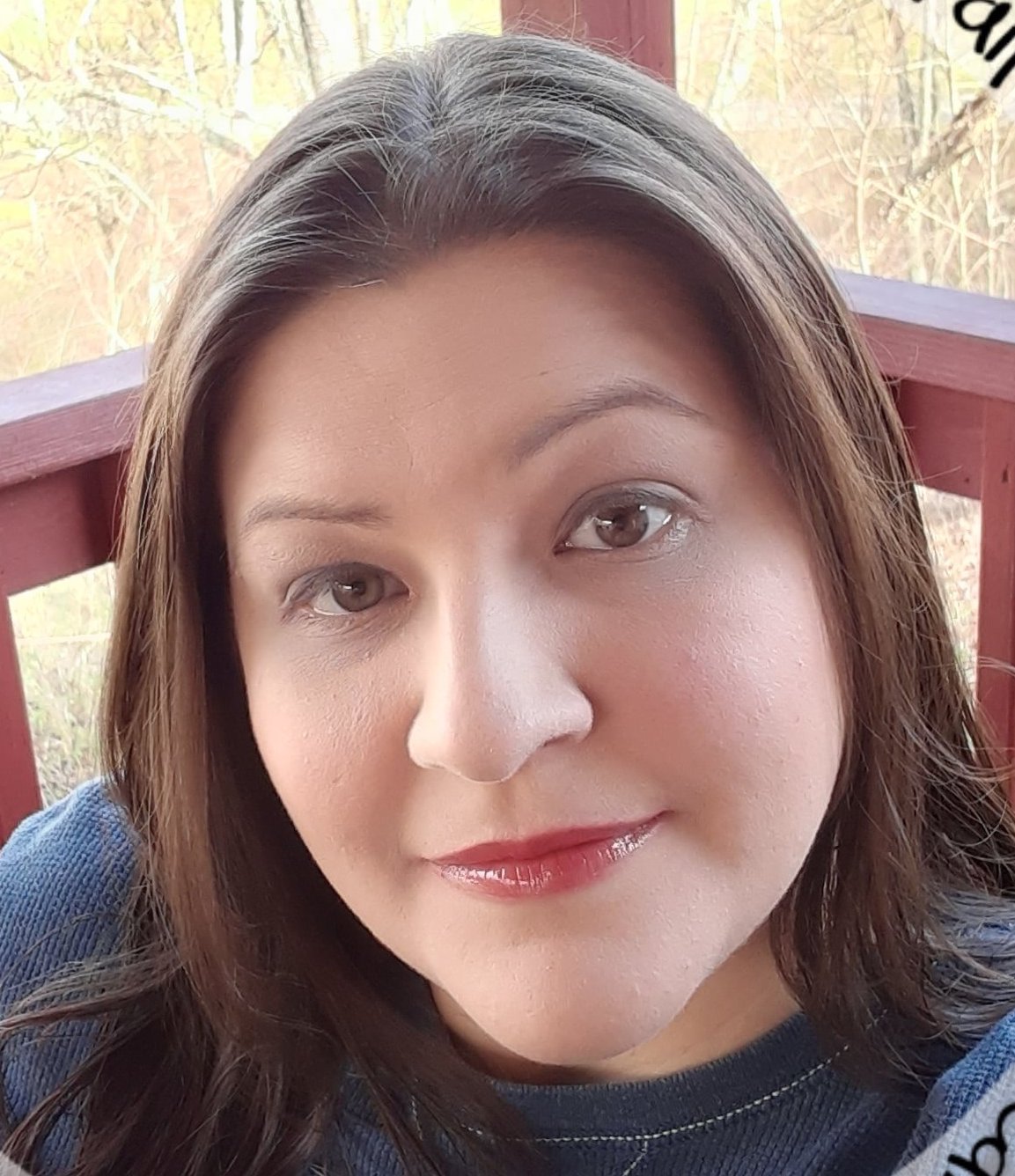 A 41- year-old man was arrested without incidenct at his father’s home in Clay County Tuesday night after he allegedly shot his wife multiple times at her place of employment. The couple are separated.

Charles Jason Matheson is accused of walking into Chatuge Outpatient Rehabilitation Clinic in Hiawassee at about 2:15 p.m. with the intent to commit murder, using a deadly weapon, a handgun. He is accused of firing the weapon repeatedly at the victim, “striking her in the torso and other extremities causing serious bodily injury,” according to the Georgia arrest warrant.

The victim, Crystal Dawn Matheson, was transported to a north Georgia hospital where she underwent surgery and continues recovery. Clay County Sheriff Bobby Deese said his last report received Wednesday morning indicated Crystal’s surgery had went well and she was in stable condition.

In a Tuesday evening post updating her sister’s condition, Tonda Reynolds reported that upon arrival to the hospital, a nurse told her that Crystal was alert and her vitals were good.

“She was talking and able to tell them about what happened and that she did have multiple gunshot wounds,” Reynolds posted.

Crystal is from Clay County. She works at the Hiawassee clinic as a rehabilitation technician.

After Tuesday’s shooting, Clay County Sheriff’s Office received notice to be on the lookout for Matheson in his black 2003 Ford Ranger. Hiawassee Police had also posted a notice on social media that Jason Matheson was “armed and dangerous.”

Deese said it was reported to them that Jason fled the scene. “We had no information of where he was going and no reported sightings of him until we located his vehicle at his father’s residence on Matheson Cove Road,” said Deese, noting they were looking for places the suspect might frequent. Motorists traveling Highway 69 that afternoon and into the evening most likely noticed multiple law enforcement vehicles parked at or near both entrances to Matheson Cove Road, including state troopers and deputies.

“Due to the circumstances surrounding the shooting, we wanted to do everything we could to keep the public and our community safe. Once his vehicle was located and was confirmed he was inside that residence, deputies set a perimeter to keep visual on him.” Deese explained. “If he was able to flee in a vehicle, we wanted to keep him contained as much as possible to minimize the threat to the public.”

While Jason Matheson is listed as having a Young Harris, Ga., residence, he had previously lived on Carter Cove Road in Clay County. “After a Domestic Violence Protection Order was issued, he had to leave the residence. It is unknown where he actually was living,” Deese said.

Matheson faces an aggravated assault charge in Georgia and a fugitive charge in Clay County. He waived extradition and will be transferred to Georgia within 24 hours. The Hiawassee Police Department addressed concerns expressed on their Facebook page regarding the aggravated assault charge: “This is not the only offense that will be considered when it comes time for grand jury.

District Attorney Jeff Langley responded to the scene yesterday with his staff and will have the opportunity to bring all relevant charges before the grand jury for indictment.” The investigation is still ongoing and upon conclusion will be provided to the Enotah Judicial Circuit District Attorney for prosecution, according to the GBI.

On Wednesday, Matheson appeared in court and was given a $1 million bond and a court date of Feb 15 was set.

A prayer vigil was scheduled for Crystal at Chatuge Regional Wednesday morning. Her sister, Abby Parton, asked for prayers for her on Facebook. “Please pray for all the staff which are her friends that witnessed this tragic day. Say a prayer for all of Chatuge as she is one of their own — they all hurt. Thank you everyone for everything. I love y’all.”