Press release from the Clay County Commissioner Board 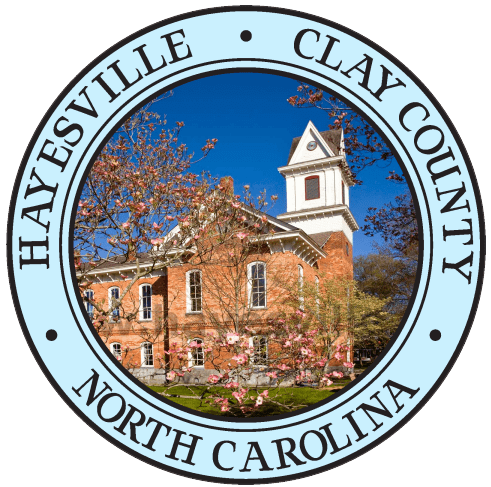 At Thursday’s Clay County Board of Commissioners meeting, the Board voted unanimously to remove the interim title from Debbie Mauney, officially making her Clay County Manager. Commissioners received 14 applications and interviewed 4 quality candidates in addition to Ms. Mauney. After the thorough search, we are blessed to be able to promote from within. We are thankful for Debbie’s continued service and are excited about the future of Clay County under her leadership.

In 2019, with the departure of County Manager, Mark Pullium, Debbie stepped seamlessly into the role as Interim County Manager. During that short time, she was instrumental in moving the county forward on numerous projects, including procuring a number of grants that led to many thousands of dollars being brought into the community.

Debbie’s goal over the years has been to develop in-house resources (DSS) and to work with the community to develop resources that did not exist when and where needed. She has served on many local and regional nonprofit boards, including being active in the startup of many of these organizations.

Debbie says, “My passion has always been to serve the people of Clay County. Moving into this position allows me to do this in a broader way. I am honored that all five of the commissioners would put their confidence in me to lead the county.”
Her career has afforded her the opportunity to witness how each of us can make a difference when given the chance to make our community a better place to live.

Debbie is married to Alan Mauney, and they reside in Brasstown, N.C. They are proud parents of daughter Allie.