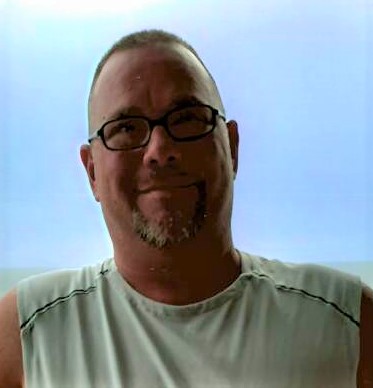 Brian Terry Pitts, 45, of Hayesville, passed away Friday, Jan. 8, 2021 at his residence. He was a native of Doraville, Ga. Brian had worked in construction throughout his life. He moved to Hayesville in 2012 to help support his mother and family. Brian enjoyed the outdoors and all it had to offer such as camping, fishing and kayaking.

He was also a gun enthusiast. Brian was a loving father and encourager to his family and their biggest supporter and fan. He was honest and believed in hard work.

He was the son of Diane Gibson, of Hayesville, and the late Terry Pitts of Hayesville. He was also preceded in death by a sister, Cheryl Kirby. Surviving are three daughters, Leena Cepic and Allen, of Dahlonega, Ga., Angel Ramirez of Flowery Branch, Ga. and Madison Pitts; two sons, Michael Pitts of Sugar Hill, Ga., and David Allen Pitts, of Alabama; a girlfriend of seven years, Melody Ausburn of Hayesville, who he was devoted to; a brother, Jonathan Pitts of Atlanta, Ga.; three grandchildren, Laura Orozco, Laila Cepic, Lylee Pitts and another granddaughter on the way. He is also survived by nieces Isabella and Brianna Kirby. A private memorial service will be held for the family and close friends.

Ivie Funeral Home, Hayesville in charge of all arrangements. An online guest register is available at: www.iviefuneralhome.com