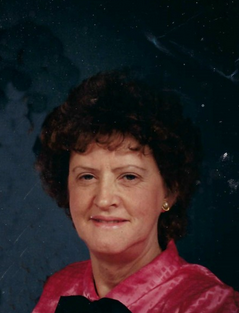 Catherine E. Smith, 83, of Canton, Ohio, passed away Saturday, April 11, 2020. She was born June 21, 1936 in Hayesville to the late Edd and Flora Davenport. She was a member of the Nazarene Church. She had worked for Kidwatch in Louisville and Green Farms Country Market in East Canton.

Catherine was preceded in death by her husband, Lawrence Smith, in 1993; her parents, three sisters and six brothers.

A private family graveside funeral service will be in Union Cemetery, Louisville, where Catherine will be laid to rest beside her husband. A memorial service is being planned for a future date.