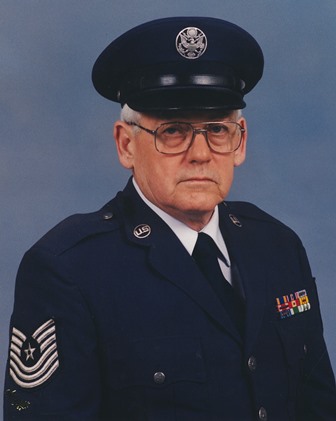 Charles was a native of Swain Coun- ty, N.C. He was a son of the late Paul and Bonnie Branton Anderson. He was an U.S. Air Force Vietnam veteran; he retired as a Senior Master Sergeant after 22 years of service. His overseas duty included England, Vietnam and Korea. After retiring, he moved to Hayesville and became an owner of Charlies Farm Market in Hayesville for 17 years. Charles was a member of the Truett Memorial Baptist Church.

A Celebration of Life will be held at a later date.

Townson-Rose Funeral Home: www.townson-rose. com is in charge of all arrangements.