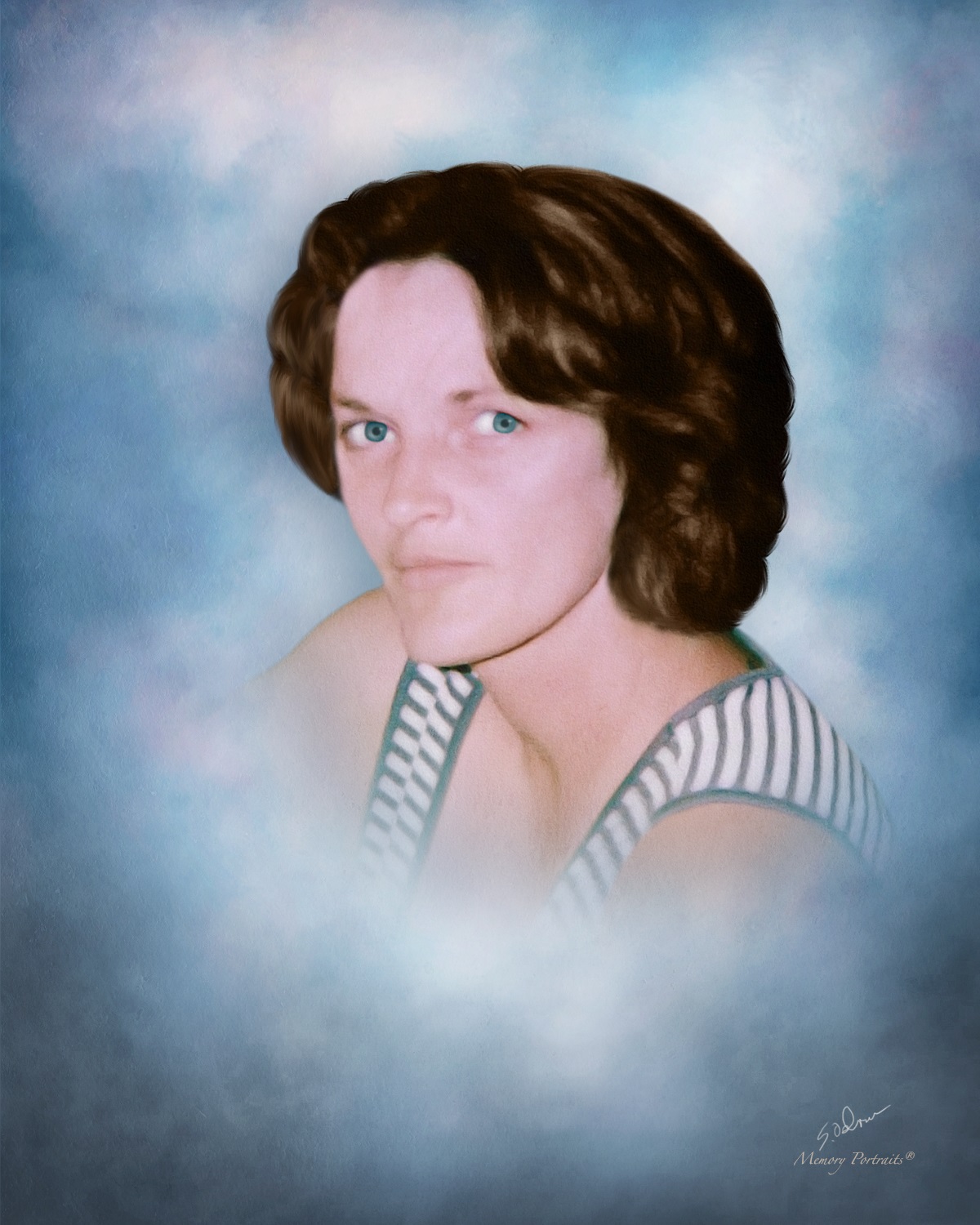 She was born in Clayton, Ga. to the late Ferd and Burell Crone. Dianne was a CNA and received a certificate from Tri-County Community College in Horticulture. She enjoyed flowers, gardening and horseback riding. Dianne was a member of Chatuge Hills Assembly of God.

In addition to her parents she was preceded in death by one brother, Larry Crone and one sister, Rebecca Crone.

You may send tributes to the Blankenship family at: www.townson-rose.com

Townson-Rose Funeral Home is in charge of all arrangements.