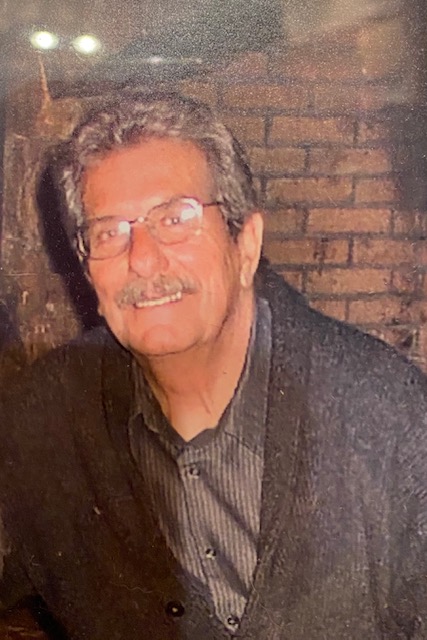 Edward “Mark” John Maresca, age 87, of Hayesville, N.C., passed away on Sunday, Jan. 3, 2021 at the Clay County Care Center. He was born on May 9, 1932 in New York, N.Y. to the late Anthoney Maresca and Teresa Lacadito Maresca. Edward served in the United States Merchant Marines and was then self-employed, being known as ‘the mantel’ and the ‘shrimp man.’ He was a member of Mountain of Faith Baptist Church in Hayesville, N.C. Edward loved everybody and never met a stranger.

Along with his parents, Edward was also preceded in death by his sisters, Vickki Maresca, Millie Maresca, Anne Maresca and Rose Maresca.

On behalf of the family, we would like to thank all of the people in our community for the many years of being blessed by each and every one of you. Kudos goes to Scott Alexander and the exceptional team at Clay County Care Center. We love you for loving our dad, husband, grandpa and brother.

There will be no arrangements at this time but a service will be held later on at Mountain of Faith Baptist Church.

Penland Family Funeral Home is honored to be caring for the Maresca Family and assisting them with arrangements. Condolences may be made to the family at: www.PenlandFamilyFuneralHome.com.