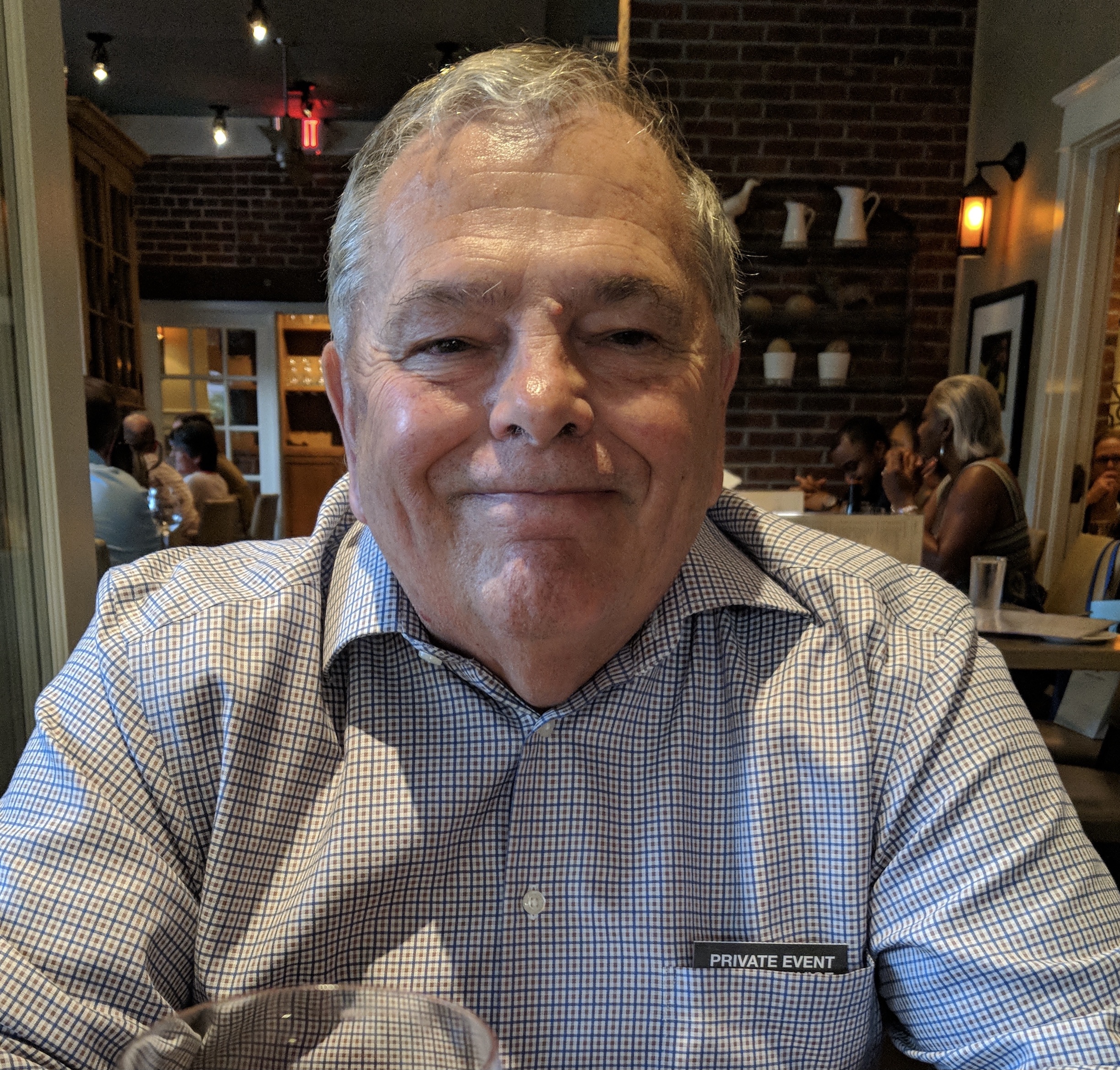 He was the son of Elmer Isaac Wilson and Mary Oatman Wilson.

Elmer graduated as an ROTC Distinguished Military Graduate from Georgia State University in Atlanta, in 1969, with a business degree in accounting. He went on to serve as an Airborne Ranger Infantry Officer in the U.S. Army, stationed at Ft. Benning, Ga., Aschaffenburg, Germany and Ft. Polk, La. He was honorably discharged as a Captain in 1975. Elmer went on to establish his own tax and accounting practice, Elmer I. Wilson, Jr., Ltd. the next year and in 2013, he merged his practice with his son’s financial planning practice to become Wilson Financial Group, LLC.

Elmer was a member of Good Shepherd Episcopal Church, Hayesville, where he served on the vestry, as a Eucharistic Minister, on the Mountain of Faith Board and was a member of the Holy Smokers Group who used their smoker to raise money for local community organizations. Elmer also served on the boards of Hayesville’s Peacock Performing Arts Center and the Hurlburt Johnson Friendship House, a homeless shelter and reseller store in Murphy, N.C.

He loved to travel and spend time on the lake and with friends, but his true passion was spending time with his family. They all knew, without fail, that his mantra was ‘family first.’ He was an enthusiastic, loving and devoted husband, father and “Pop.”