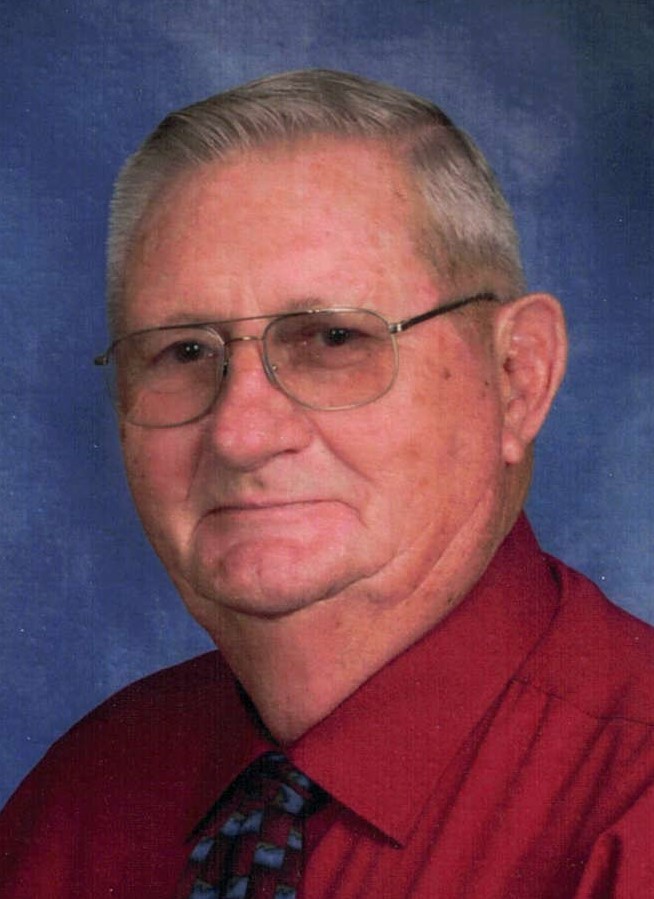 He was a native and life- time resident of Cherokee County.

Franklin began his career at Rimco Manufacturing which later became MGM Brakes where he was plant manager until his retirement. Franklin’s passion was rais- ing horses and cattle.

Franklin had been an ac- tive member of the Murphy Rotary Club for 63 years and had served as a past president. He was known for extending a warm welcome to everyone who attended.

Franklin was a devoted member of the Gideons In- ternational Murphy Camp. He was a lifelong member of Peachtree Memorial Baptist Church where he served as a deacon and director of the nursing home Sunday school program. Franklin was a man of character promoting fair- ness, hard work, education and his community which he loved.

He was the son of the late Samuel Abram and Jessie Mae Coffey Barnett.

Funeral services will be held 2 p.m. on Sunday, Nov. 1 at Peachtree Memorial Baptist Church with Reverend Noah Crowe and Dr. Chester Jones officiating. The family requests that those who at- tend wear a mask. Interment will be in Peachtree Community Cemetery. Pallbearers will be Glenn and Joe Barnett, Daniel and Matt Burrell, Donnie Palmer and Charles Garrett. Honorary pallbearers will be Mark Burrell, David Payne, George and Jack Postell, Johnny Hart- ness, Kevin Parker, Brett and Blake McDonald, Deacons of the Peachtree Memorial Baptist Church and the members of the Murphy Rotary Club.

The body will lay in state from 12-4 p.m. Saturday, Oct. 31 at the Ivie Funeral Home, Murphy for those who wish to pay their respects.

Ivie Funeral Home, Murphy is in charge of all arrangements: www.iviefuner- alhome.com.