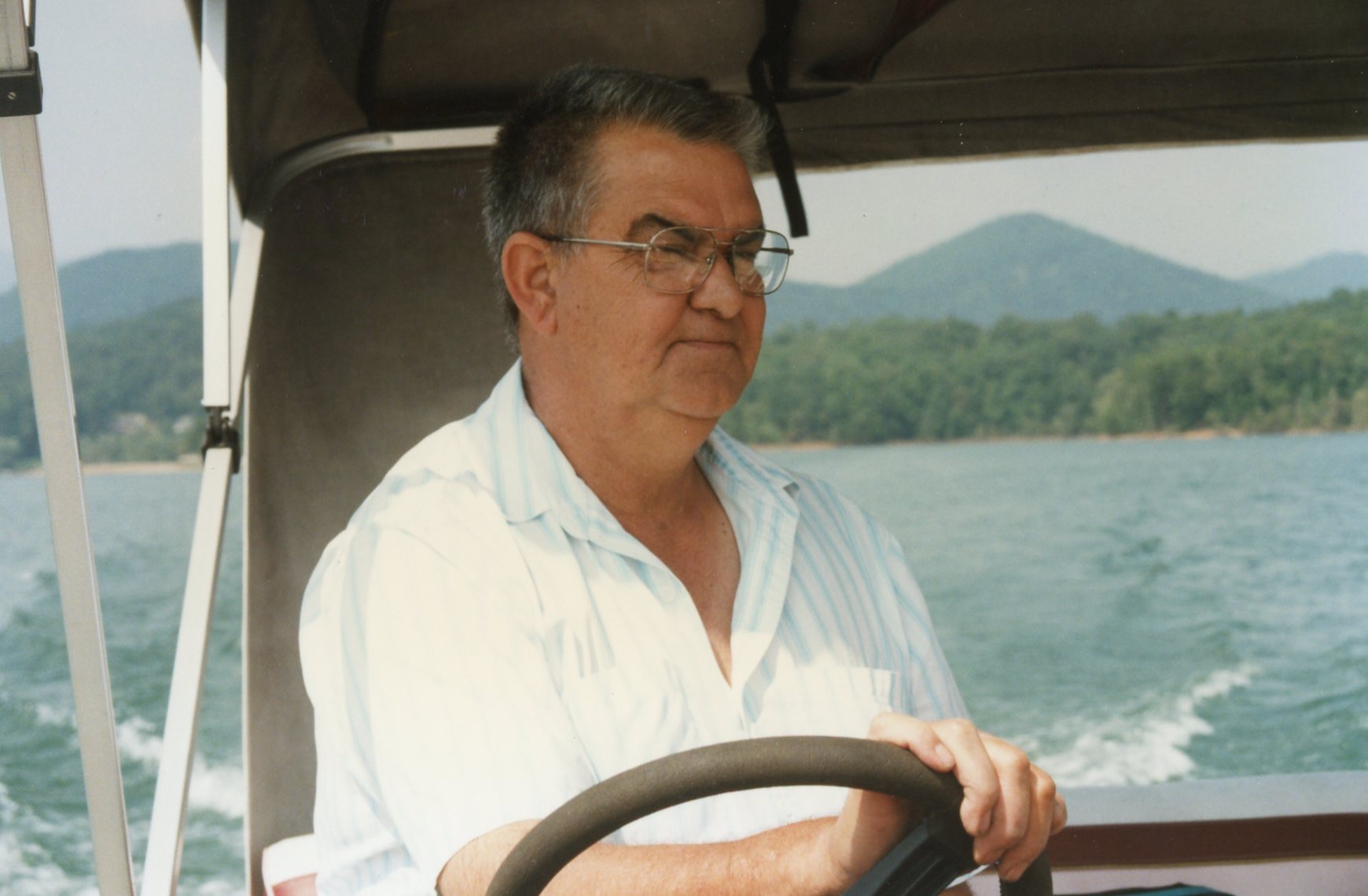 Hugh Howell, of Hiawassee, Ga., passed away on Aug. 31, 2020 at North East Georgia Medical Center hospice after a period of declining health.

He was 80 years old, born Dec. 22, 1939 in Hiawassee to Oscar and Bernice Jones Howell. He is survived by his wife, Lou Ellen Thornburg Howell; daughter and daughter-in-law, Cindy Howell and Eileen Lovingood; sisters, Audrey Steenerson, of Babbitt, Minn. and Bobbie Steenerson, of Hiawassee; sister-in-law, Diris Howell Farmer of Hiawassee; many nieces, nephews, cousins and friends. He was preceded in death by his parents; two sisters, Hazel Mull and Barbara Howell, who died at a young age; two brothers, Lamar Howell and Loy Howell.

He was a 1958 graduate of Towns County High School. Hugh loved his hometown of Hiawassee and the north Georgia Mountains. He was a lifelong resident of the area, except for his time stationed elsewhere while he was in the United States Army. He enjoyed hunting, fishing, sports, reading, watching old westerns and visiting with friends and family. A nice lazy weekend afternoon nap was never out of the question.

Hugh’s dad was Sheriff of Towns County for a while when he was a child. At the time, the Sheriff lived in the jail, so the Howells and the children they had at the time lived in what is now known as the Old Rock Jail in Hiawassee.

Hugh served on several business boards in Towns County throughout his life and worked with many people in the county.

As a young man he earned a living by driving tractor trailers, having worked for Jesse Jewell and also Motor Convoy. Later, he was self-employed, owning several businesses over the years. He and Harold Cunningham owned a Standard Oil gas station where the Hiawassee Feed store is now. Later, and up until his retirement in 2004, he owned and operated Hugh’s Garage; repairing automobiles and diesel engines. Hugh had a high technical aptitude and every aspect of mechanics, equipment repair and motors came easy to him. If something was repairable, he could do it.

During hunting season it was a safe bet that he and one of his beloved hunting dogs, along with a buddy or two, would be hunting grouse, quail, or dove. There probably isn’t hunting land in Towns County or Clay County that he hasn’t walked. He loved those times and he would recount them with fondness. One particular story that he loved to tell was an outing with Sam, one of his Brittany’s. Hugh had shot at a bird and thought he had hit it. He gave Sam the command to retrieve the bird. After a few minutes of Sam not finding the bird, Hugh gave Sam the command to stop hunting. Sam, being the good hunting dog that he was, refused to come back. After a few more commands, Sam returned, dropped the bird at Hugh’s feet and looked up at him with an indignant “I knew it was there” look. Hugh often laughed about his dogs being smarter than humans.