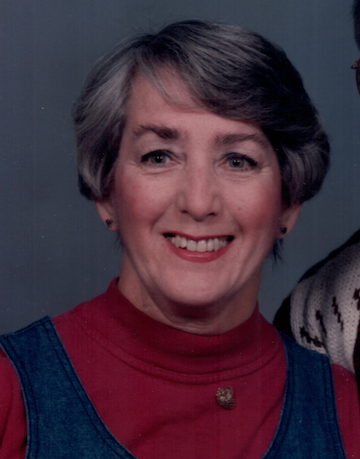 She was born in Washington, D.C. to the late Wyllys and Marie Cockrell Beall. Joan was a homemaker. She was a member of the Immaculate Heart of Mary Catholic Church.

In addition to her parents she was preceded in death by one son, Vernon James Beatty; and one brother, Michael Beall.

She is survived by her husband, James Nelson Beatty; one daughter, Jacqueline Elizabeth VanDemiller and one grandson, Kurtis VanDemiller.

Funeral services were held at 6 p.m. Wednesday, July 8 at the Townson-Rose Funeral Home Chapel of Hayesville. Chaplain Carl Maxwell officiated. Burial will be in the Jacksonville Memory Gardens in Orange Park, Fla.

The family received friends from 4-6 p.m. Wednesday, July 8 at the Townson-Rose Funeral Home Chapel of Hayesville.

Townson-Rose Funeral Home: www.townson-rose.com is in charge of all arrangements.