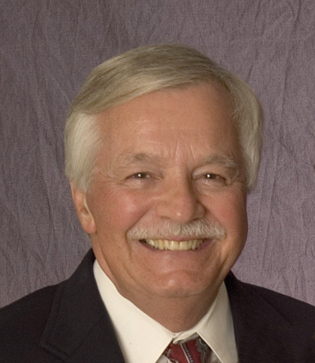 He was preceded in death by his daughter, Kelley Anne Lepore; and parents, Fortunato and Adele Lepore.

John was born to parents of Italian descent in New York City in 1941. He attended Hofstra University on Long Island graduating with a bachelors degree in accounting and was commissioned a second lieutenant in the United States Army upon graduation. He served his country at Ft. Lewis as a Military Police Commander. Upon his departure from the military, he joined the United State Government in a 22- year career as a federal agent and was the Special Agent in Charge of the Orlando DEA office from 1973-1975.

He worked for the United State Treasury Department, as well as the Department of Justice, retiring in 1984 as a DEA Supervisory Agent. Retirement did not last long and he quickly joined his wife in a successful real estate career which involved the development of strip shopping centers and apartment complexes outside the New Orleans area. He continued that profession and was affiliated with John R. Wood Properties in Naples , Fla. He was also active in community organizations, such as Big Brothers Big Sister, Hope for Haiti, the Catholic and Baptist Church. John was active in politics and ran for Sheriff of Collier County in 1992. His quick wit and sense of humor was appreciated by all. He was a special person and will be missed by all those who loved him. He had a big heart and was a highly successful individual.