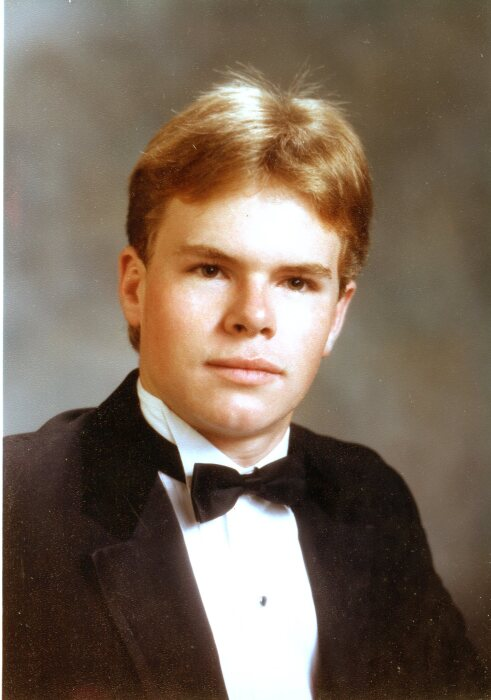 John Scott Taylor, 50, of Blairsville, Ga., passed away peacefully, Friday, July 10, 2020 at Erlanger Hospital in Chattanooga, Tenn. after suffering from a stroke. Scott was born Jan. 1, 1970. Scott had a brilliant mind, he graduated from Young Harris College and UGA with a bachelor's degree in science. After college he became the hatchery manager for Cobb of Tyson foods.

Interment was in Ivy Mount Cemetery.

Banister-Cooper Funeral Home was in charge of arrangements.