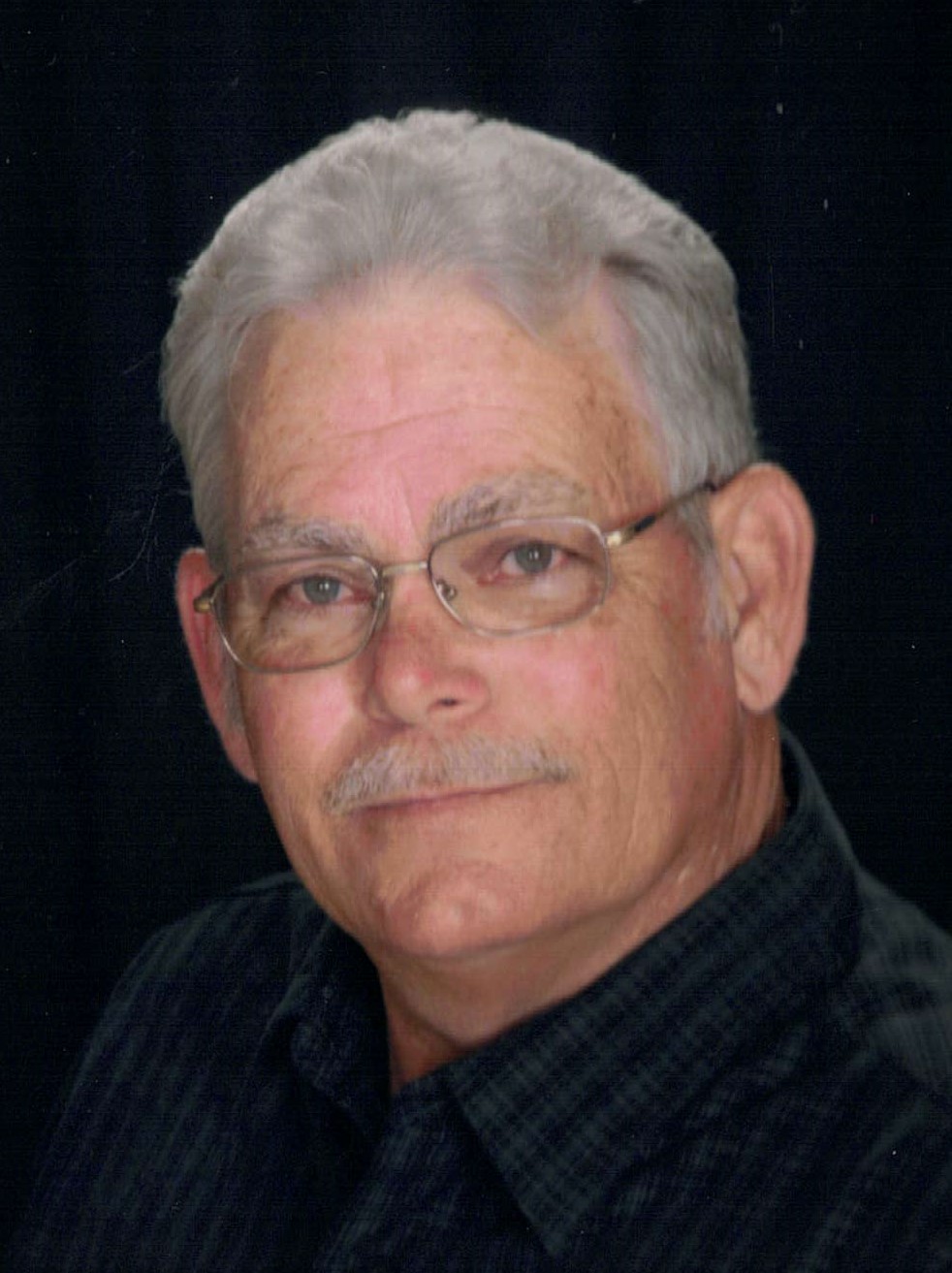 Laughty Calvin Hooper, 68, of Hayesville, passed away Wednesday, April 15, 2020 at his residence. Calvin was a native of Clay County, where he spent most of his life. Calvin worked all over the country doing road construction in his younger years. He later began working as a carpenter and became a talented craftsman and home builder. Calvin loved anything outdoors; hunting, fishing and camping. He was a member and deacon of Shiloh Baptist Church.

He was the son of the late Laughty Monroe and Betty Sue Byers Hooper. He was also preceded in death by two boys, an infant son, Gregory Calvin Hooper and Douglas Laughty Hooper.

The family received friends from 1-2:45 p.m. Sunday at the Ivie Funeral Home, Hayesville prior to the ser- vices.

Ivie Funeral Home, Hayes- ville: www.iviefuneralhome. com was in charge of all arrangements.