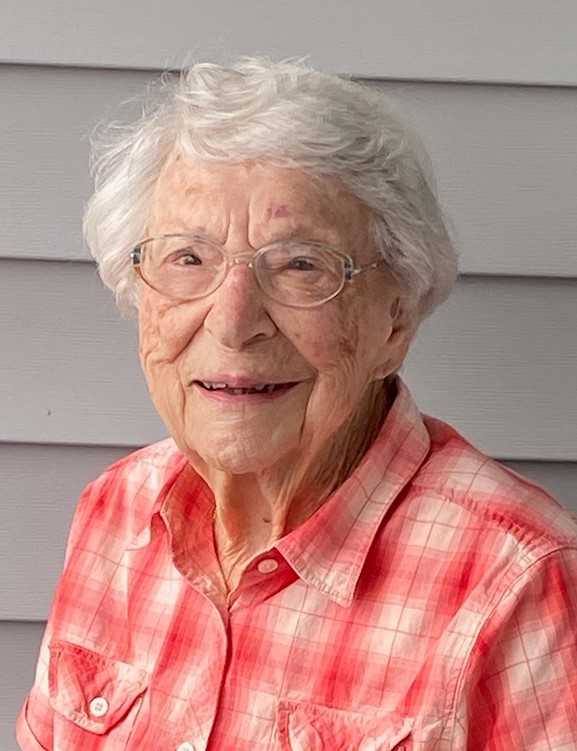 Martha began her education at Florida Southern University before joining the United States Navy. She was a World War II veteran, working in Naval intelligence. She continued her education at FSCW, now known as Florida State University, where she received her Bachelor’s Degree in Library Science. Martha spent her career working as a Librarian in South Carolina, Florida and Georgia.

Martha was one of the oldest members of Hayesville First United Methodist Church and was active with the United Methodist Women. Martha was active with the Clay County Historical and Arts Council, Friends of the Library and had served on the board of the Nantahala Regional Library. She was a member of the Daughters of the American Revolution and American Legion Post No. 532. Martha was an avid reader and enjoyed traveling the world.

She was the daughter of the late Bascom Neal and Martha Eunice Glausier Haigler and wife of 70 years to the late Stanley Warth, Jr., who died Sept. 2, 2019. She was also preceded in death by a son, Robert Michael Warth.

A memorial service will be announced at a later date. Inurnment will take place at Hayesville First United Methodist Church Cemetery.

In lieu of flowers, the family requests memorials be made to Hayesville First United Methodist Church, P.O. Box 85, Hayesville, N.C. 28904 or a charity of your choice.

Martha’s advice for the future: Put prayer and patriotism back in schools, families back in church, create a new “National Anthem” that everyone can sing and have respect for the American Flag.

Ivie Funeral Home Hayesville: www.iviefuneralhome.com is in charge of arrangements.