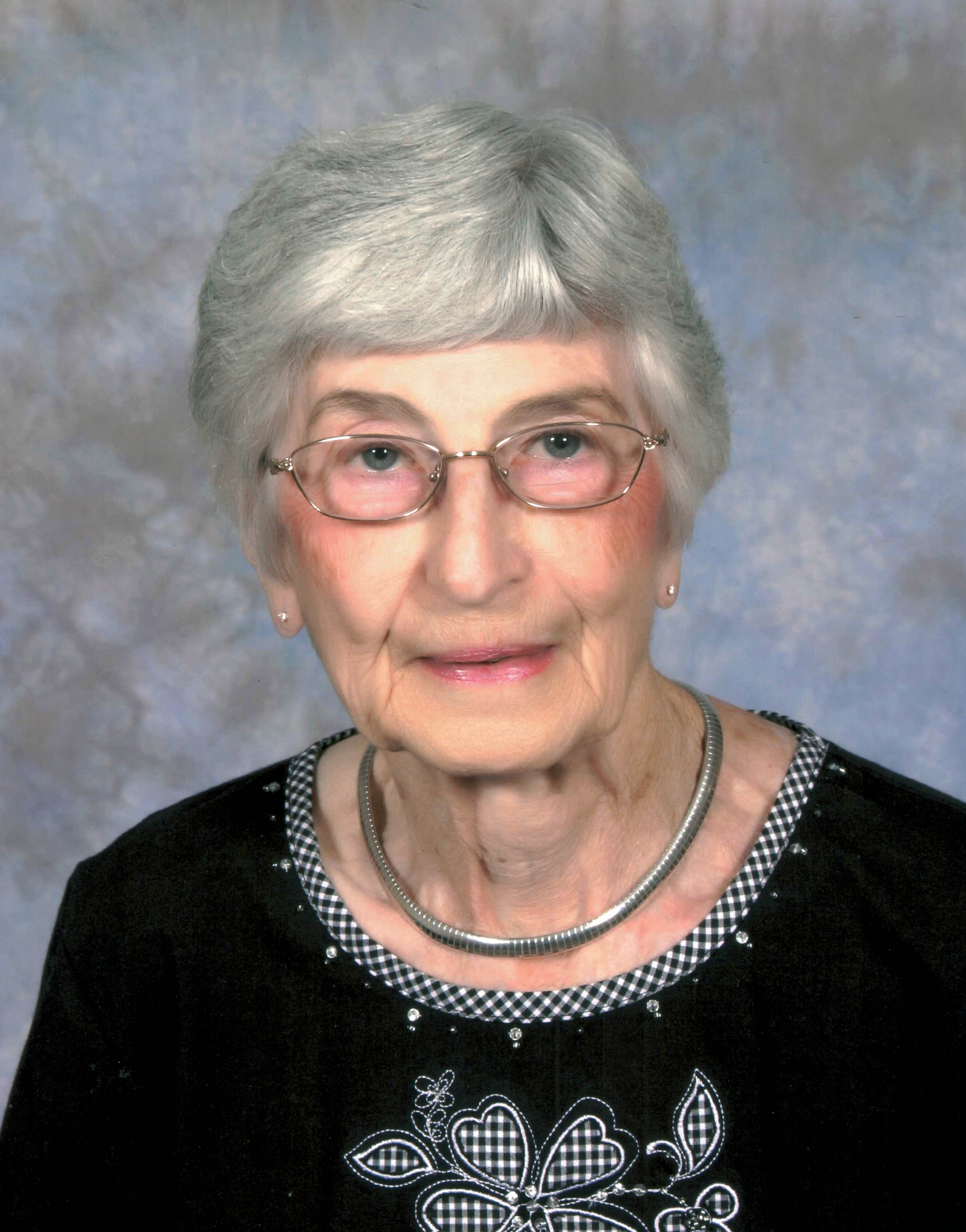 Mildred Hawkins Hughes, devoted wife and loving mother and grandmother, passed away Friday, Jan. 8, 2021. She was 93 and a lifelong resident of Cherokee County. Just after graduating high school, she began work at Hackney Carolina Company, where she met Charlie J. Hughes, her husband of 57 years.

Charlie passed away in June 2007. After spending many years at home with her two sons, Eddie and Rusty, she went back to work first as a teacher’s aide at Murphy Middle School and later as a bank teller at Wachovia Bank. She was a member of the Murphy First Baptist Church, a wonderful cook, an avid card player and a talented quilter and crafter.

Mildred was the daughter of the late Edward Columbus Hawkins and Cora Ethel Gladson Hawkins. She was also preceded in death by two sisters, Helen M. Hawkins and Bonnie Ruth Hawkins. Surviving are her two sons, Charles Edward (Eddie) Hughes and wife, Cissie, of Greenville, S.C.; and Dr. Russell A. Hughes and wife Lisa of Hayesville, N.C.

A private graveside service will take place at Greenlawn Memorial Gardens for the immediate family only. In lieu of flowers, memorials may be made to the First Baptist Church of Murphy, 517 Hiwassee Street, Murphy, N.C. 28906. Ivie Funeral Home, Murphy in charge of all arrangements. An online guest register is available at: www.iviefuneralhome.com.