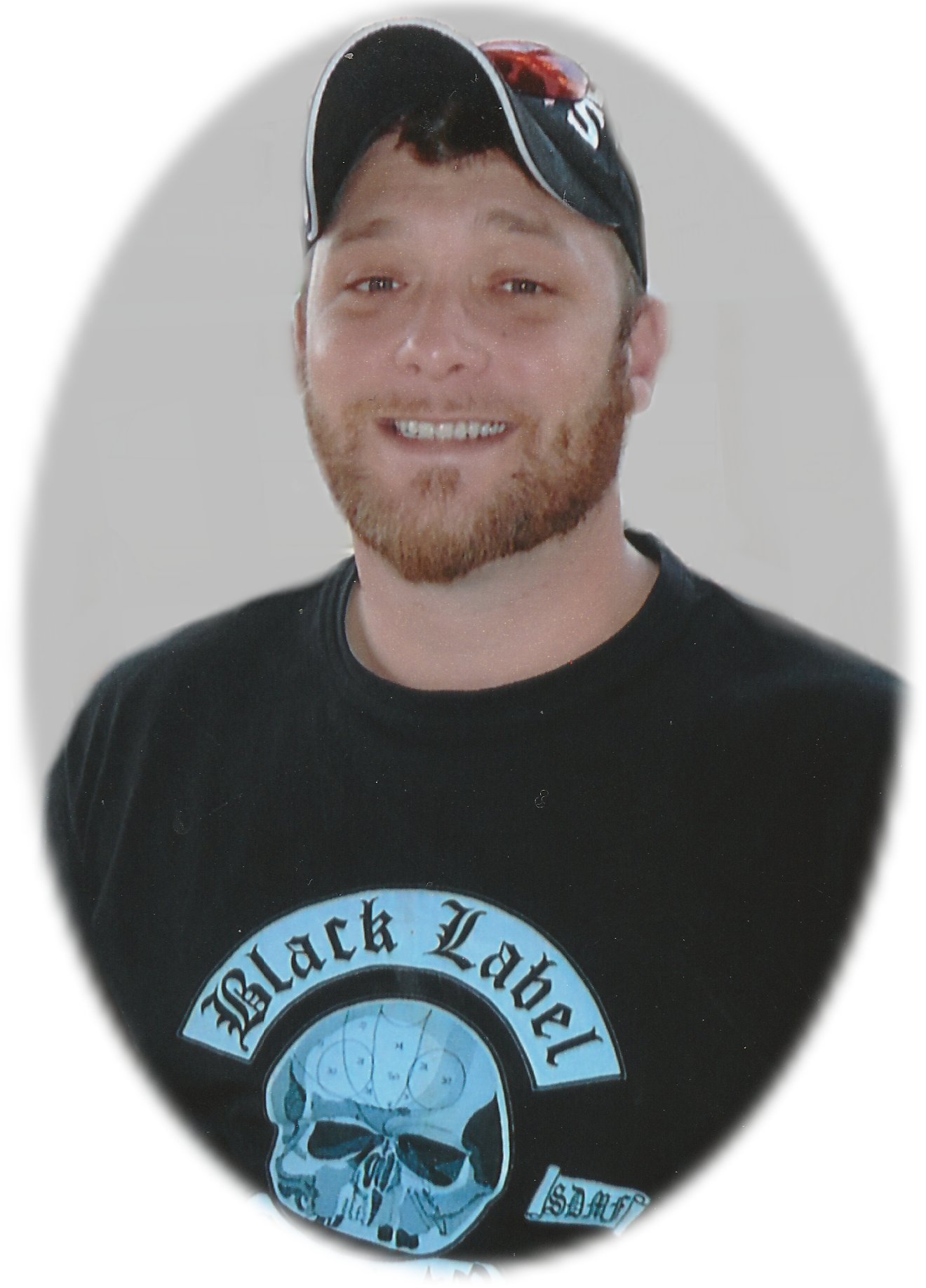 Shane Michael Bradley Thompson, 36, of Hayesville, passed away peacefully at his home on Monday, Aug. 3, 2020 following a brief illness.

He was born on March 22, 1984 in St. Paul, Minn., son of Sherry Thompson and late Bradley John Thompson. Shane loved playing guitar; it was one of his favorite past-times. He also enjoyed music and shooting pool. He also had five cats, which he adored.

A service will be held at a later date and will be announced. In lieu of flowers, the family requests that donations be made to your local Humane Society in Shane’s memory.

Mountain View Funeral Home of Blairsville is in charge of the arrangements. You may sign the family guest book and send condolences online at: www.mountainviewfuneralhome.com.