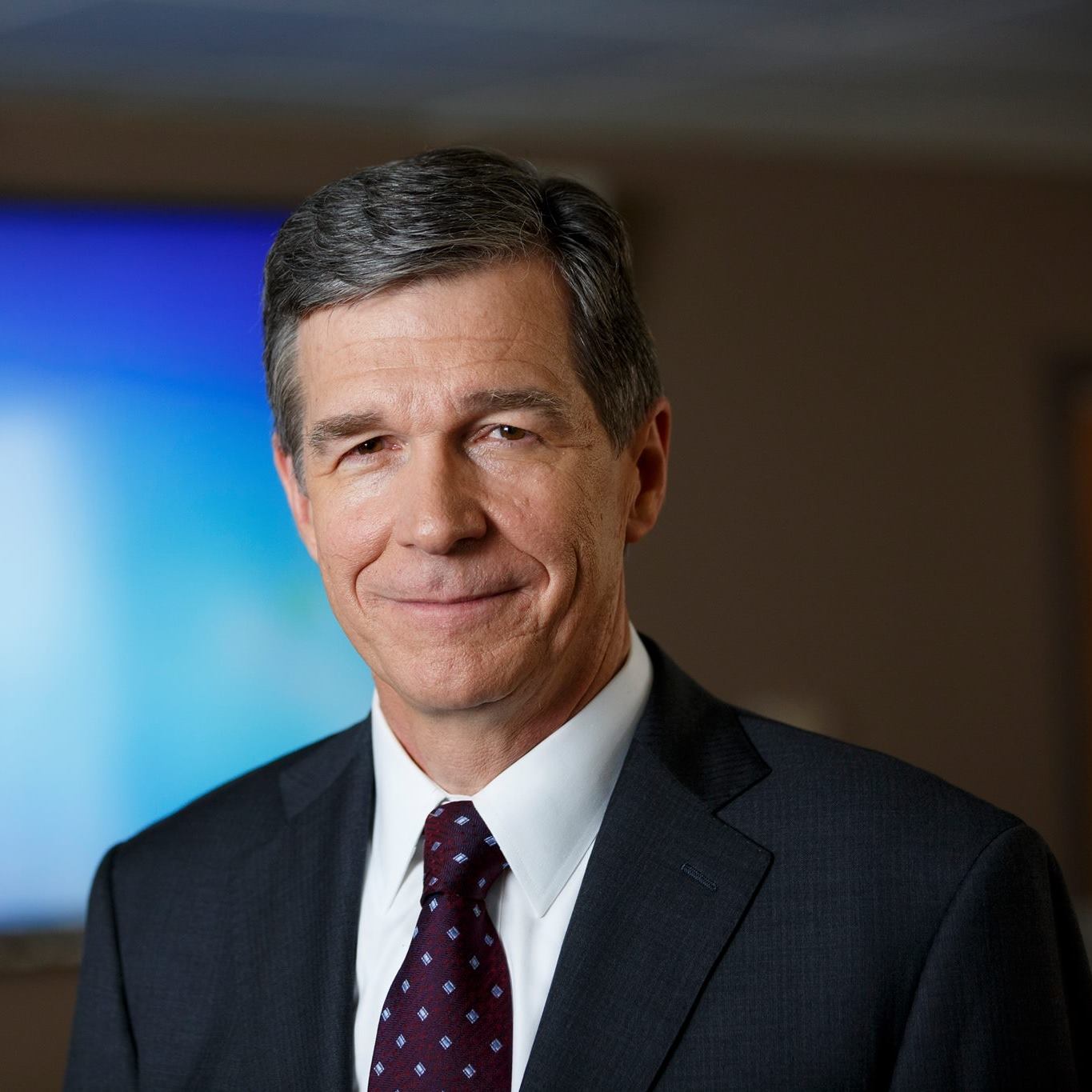 "These two attorneys are accomplished appointees who are bringing years of legal experience to the bench,” Gov. Cooper said. “I’m confident they will serve their districts with honor and fairness.”

J. Calvin Chandler will serve as a District Court Judge in Judicial District 13B (Bladen, Brunswick and Columbus Counties), filling the seat vacated by the Honorable Jason Disbrow. Calvin has been a solo practitioner at The Chandler Law Firm, P.A. since 2007. He earned his Bachelor of Science in Political Science from Francis Marion University and his Juris Doctor from the Norman Adrian Wiggins School of Law at Campbell University.

Michelle McEntire will serve as a District Court Judge in Judicial District 29A (McDowell and Rutherford Counties), filling the vacancy created by the retirement of Judge Randy Pool. She has been a sole practitioner at McEntire Law, PLLC since 2018 and previously worked in the District Attorney’s Office for District 29A and as a clinical social worker. McEntire is a member of several boards and has held leadership roles in the District 29A and McDowell County Bar Associations. She earned her Juris Doctor at the Norman Adrian Wiggins School of Law at Campbell University and Master of Social Work and Bachelor of Arts degrees from the University of North Carolina at Chapel Hill.