HMS Yellow Jackets down Cherokee by 30 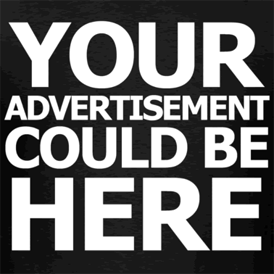 On Tuesday, Dec. 19 the Yellow Jacket basketball team from Hayesville Middle School finished up the pre-Christmas portion of their schedule in a make-up game against Cherokee. Hayesville got off to a strong start and never looked back, giving the home fans an early gift of a 63-30 win.

The Jackets bucketed the first points of the game which ignited the offense. Thanks to a 13-4 run, the Braves were forced to call an early first-quarter timeout to try to regroup. After the brief pause in action, Hayesville continued to control the game and started the second quarter up 19-10.

In that second quarter, the Yellow Jackets cooled a bit on the offensive end of the court but their strong defensive play limited any damage from Cherokee. The Braves did manage to win the quarter with 8 points but 7 from Hayesville kept the Jackets out front 26-18 as the halftime horn sounded.

The third quarter was ultimately the needle that popped Cherokee's bubble of hope. Hayesville kept the scorekeeper busy by equaling their first quarter total of 19 points. Scoring success was matched on the defensive end of the floor for the Jackets as they held the Braves to just 5 points to build the lead to 45-23 with one quarter to play.

Cherokee was able to find their scoring footing in the fourth quarter, hitting double-digits with 10 points in the final stanza. Hayesville could have failed to sink a single bucket in the quarter and still collected the win but the Jackets didn't let up. The home team put another 18 points on the board to seal the deal on a 63-33 win.

Hayesville's next game is set for 5 p.m. Tuesday, Jan. 7 as they host Towns County.