By: Michael MacEachern
Assistant Director of Athletics for Sports Communications 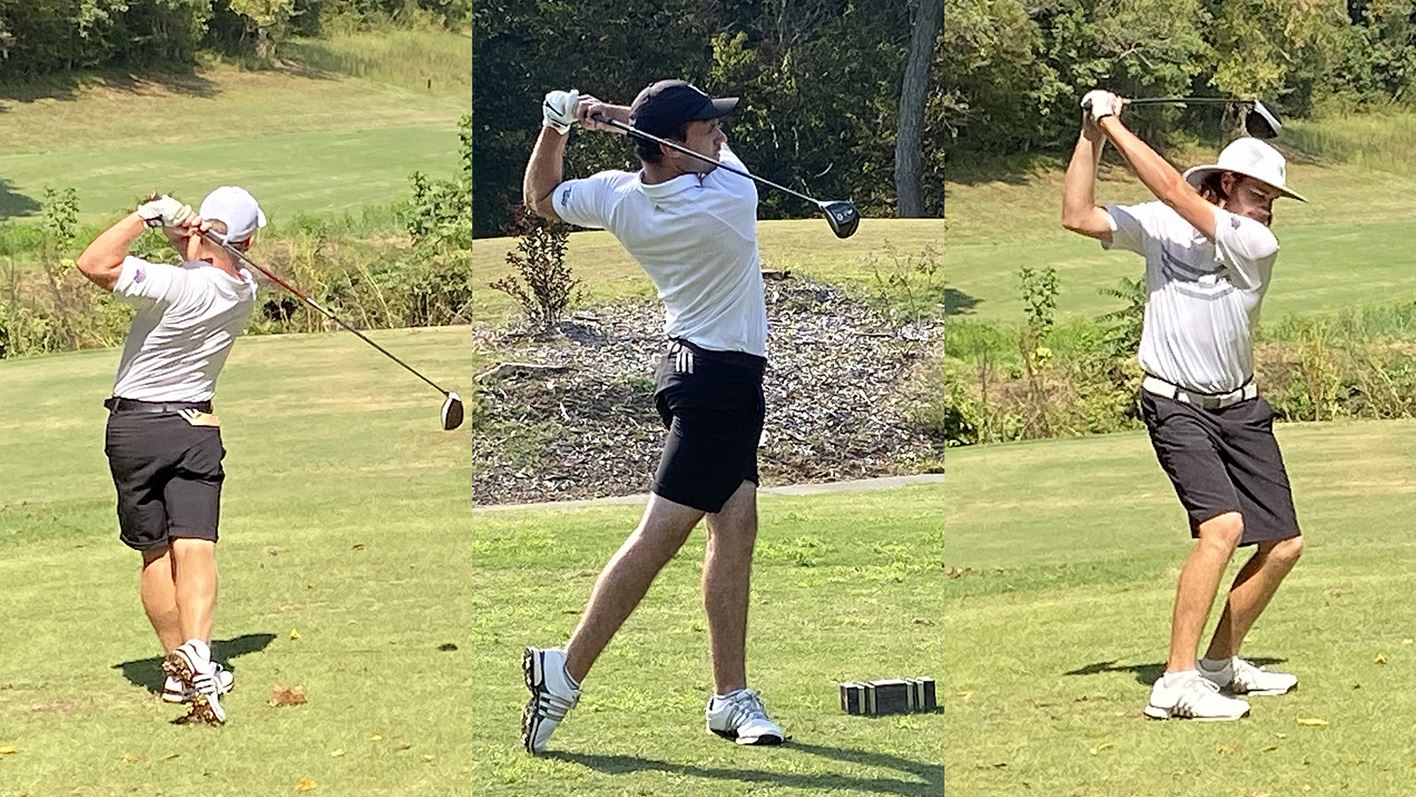 The team is part of a season-long program recognizing the outstanding accomplishments of PBC student-athletes in the classroom as well as on the field. To be eligible for the All-Academic team, a student-athlete must participate in at least half of his team's events and be either a starter or significant contributor; achieved a 3.30 cumulative grade point average (on a 4.0 scale) and completed at least one full academic year at his or her current institution and has reached sophomore athletic eligibility.

Andersson, a senior from Balsta, Sweden, has a 3.61 grade-point average as a psychology major. Anderson has been named to the PBC All-Academic Team and the PBC Presidential Honor Roll three times in his career. Andersson also was named a Cleveland Golf All-America Scholar as well as earning the D2 ADA Academic Achievement Award last year.

As a senior, the two-time All-Peach Belt selection had a 75.7 scoring average in 12 rounds over four tournaments. Andersson is second on the all-time scoring list (73.57) in the program's history.

Bolger, a senior from Gorey, Ireland, has a 3.63 GPA as a management major. Bolger has been named to the PBC All-Academic team twice as well as the PBC Presidential Honor Roll three times during his time at Young Harris. He was also named a Cleveland Golf All-America Scholar as well as earning the D2 ADA Academic Achievement Award last year.

Bolger had played in every round (14) for YHC this season and was second on the team with a 73.6 stroke average. In five events, he had five rounds of par or better this season and recorded a top-10 finish when he tied for 10th place at the Newberry College Invitational on the famed Ocean Course at Kiawah Island back in February. He shot his low round of 68 this season in the first round of the Newberry tournament and at the UNG Fall Invitational. Bolger had a .677 winning percentage (277-132) as a senior.

On the course, he played in three events and nine total rounds for the Mountain Lions, finishing in the top 10 at the UNG Fall Invitational where he opened with a career-low round of 68.